Software AG (Frankfurt, MDAX: SOW) today announced the Zero Defects Manufacturing Platform (ZDMP), which was launched in January 2019 for 48 months with an investment of 19M€ provided by 30 sponsoring companies and the European Commission. 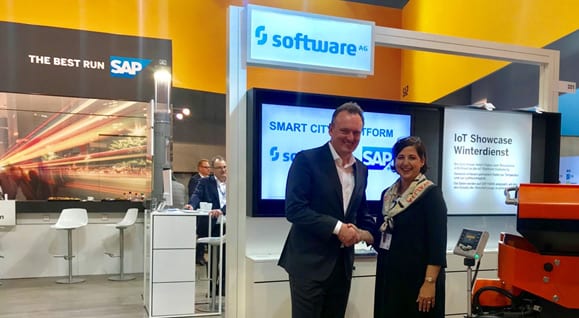 SAP and Software AG (Frankfurt MDAX: SOW) announced today that they will be cooperating on the development of an open Smart City platform. The platform will enable cities, communities and administrative districts to implement their own Smart City and Smart Country projects on an independent basis and to offer their citizens new intelligent services.

Pepperl+Fuchs, Software AG and Dell are presenting a joint showcase at this year's SPS IPC Drives, Europe's leading exhibition for electric automation in Nuremberg. From November 27-29, the showcase, titled “Smart Industrial IoT,” will demonstrate the seamless integration of automation technology and IT systems within an Industry 4.

John Schweitzer appointed to executive board of Software AG 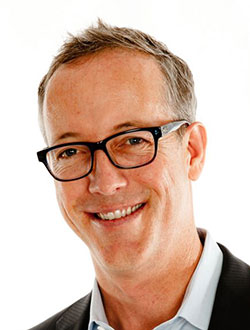 Today, the Supervisory Board of Software AG appointed John Schweitzer (50) as the new Chief Customer Officer and Member of the Executive Board of the company as of November 1st, 2018. 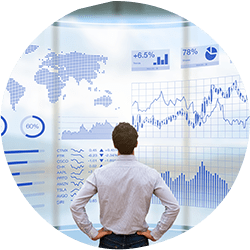 Software AG (Frankfurt TecDAX: SOW) has announced an extended partnership with Dell Technologies in which the company will bundle Software AG’s Cumulocity IoT Edge with a selection of Dell’s servers. This will provide a joint plug-and-play solution for rapid deployment and simple configuration for instant IoT. 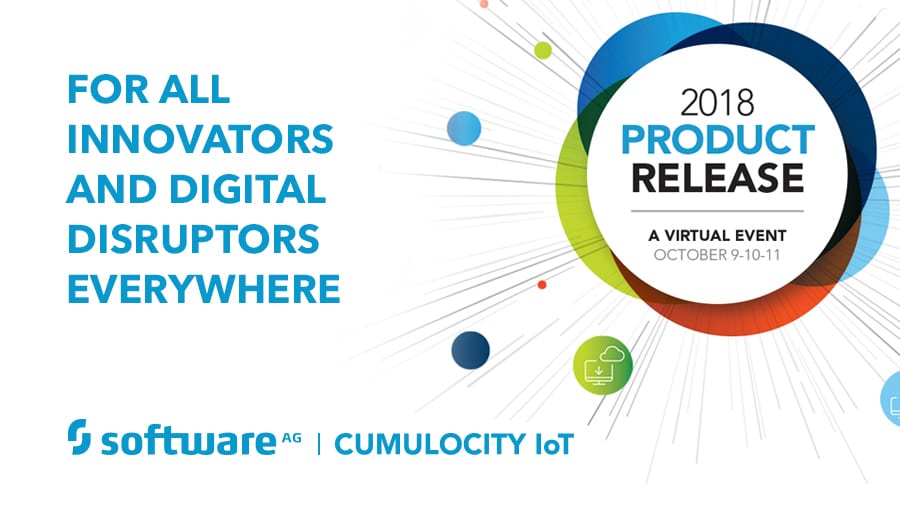 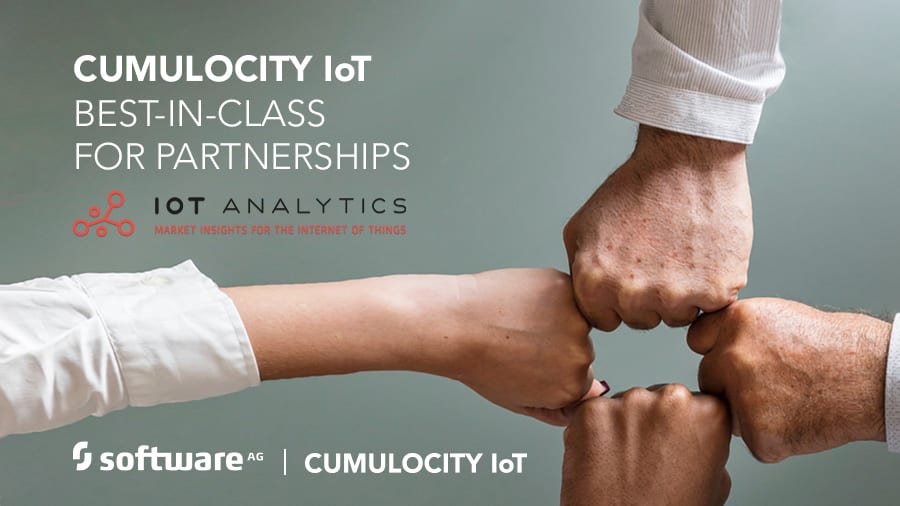 IoT Analytics, a leading provider of market insights for the Internet of Things (IoT), M2M, and Industry 4.0, has recognised Software AG’s Cumulocity IoT as Best-in-Class for Partnerships in its recent survey and interview series for their IoT Platforms Market Report & Vendor Comparison 2018. 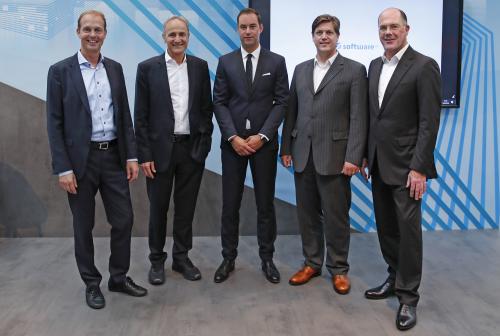 Software AG (Frankfurt TecDAX: SOW) today announced its acquisition of TrendMiner NV. Founded in 2008 and based in Hasselt, Belgium. TrendMiner specializes in visual data analytics for the manufacturing and process industry and will complement Software AG’s Cumulocity Internet of Things (IoT) and Industry 4.

Get the latest news and updates from Cumulocity IoT